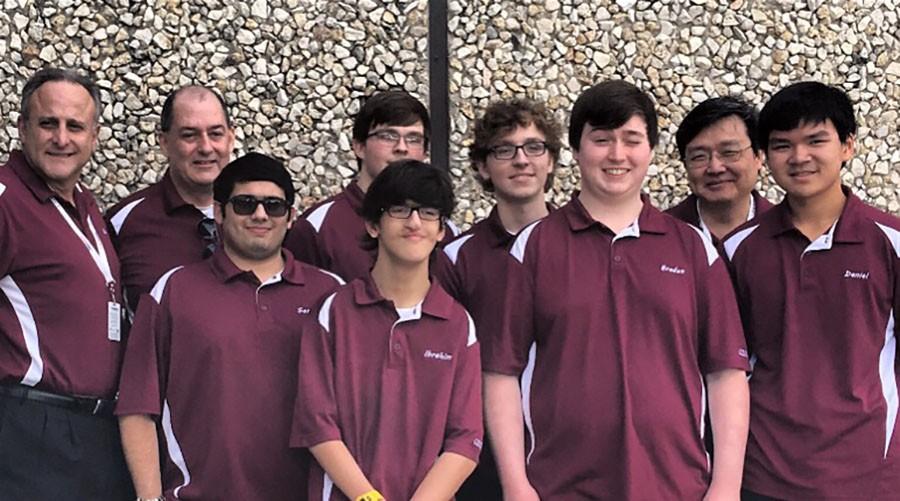 “Since the team is in a rebuilding phase, having graduated two top bowlers last year, making regionals was a legitimate goal for us this year,” coach Robert Diethrich said. “The boys put everything together yesterday and overcame a myriad of obstacles.”

“The parents, other coaches and I are still in a delighted state of shock,” Diethrich said. “The day read like the script of a Hollywood movie, and we are proud of these fine, hard-working young men.”