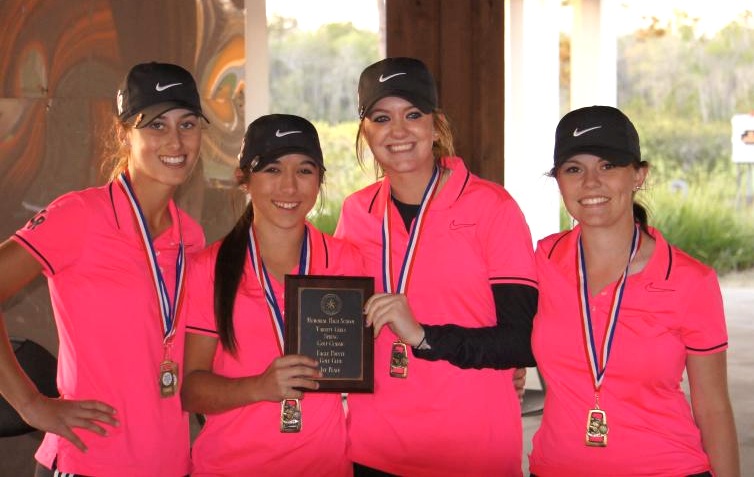 The girls had won the first Region Preview by two strokes on Nov. 11, securing their undefeated record for the fall semester.

Senior Abby Newton and sophomore Kennedy Ishee both finished with the tournament’s top score of 156, but Newton won first place after a scorecard playoff—Newton scored 76 on the second day, while Ishee scored 77.

This victory marks the girls’ sixth win out of seven tournaments, with the only non-first place finish coming from the State Preview.

The girls will finish their regular season at the Kingwood Tournament on March 23-24, and then will defend their district title at River Ridge Golf Club on April 3-4.