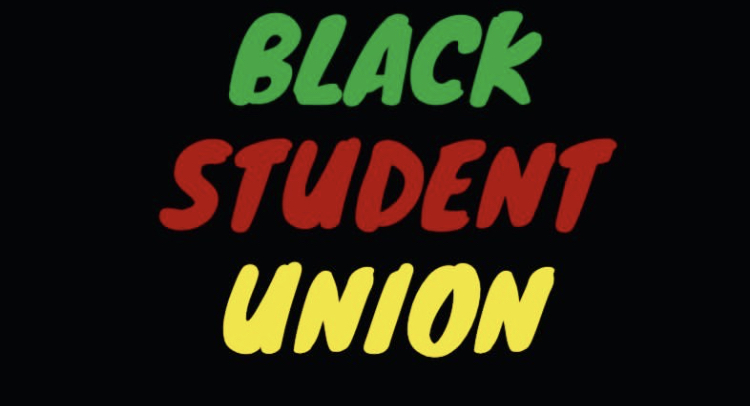 “We want to be aware of each other’s experiences and culture, we want to understand how our past affects our future, how to appreciate instead of appropriate,” Miracle Weatherspoon, Co-President and founder of the Cinco Ranch Black Student Union, said.

During a turbulent and uncertain year, seniors JP Puati, Ethan Hart and Miracle Weatherspoon have attempted to find a sense of normalcy through community. Founders of the Cinco Ranch Black Student Union, they currently serve as Co-Presidents and directors of the club’s weekly meetings and events. Their aim is to increase awareness of issues within the African-American community through education and connection.

“Our source of inspiration for starting a BSU came from the three of us collectively recognizing the need for a safe space for African-American students as well as all BIPOC students to come together and be educated on racial and social justice issues,” Puati said. “As well as be able to discuss the mental health effects of the Black experience in this country in response to the murder of George Floyd and the level of protests and riots that were occurring through the summer.”

Inspired by a student-led Black Lives Matter (BLM) protest at a Katy park last spring, Weatherspoon hopes the BSU will encourage members to become everyday activists, capable of creating change within their community.

“Unity is our goal,” Weatherspoon said. “For African-American students and within the student body in general. We’re a very diverse school, but we don’t have a place to get together. We decided to create that place. We hope that members realize they are able to stand up to people. If someone says something incorrect about my culture in conversation, I’ll try to correct them and educate them. Activism is just as effective on a smaller scale.”

Meetings usually begin with a presentation by one of the club’s founders on current events or issues facing the Black community, followed by a group activity. Previous activities have included card games or yoga sessions led by the club’s sponsor, Shantel Latham.

“My favorite theme so far has been mental awareness,” Weatherspoon said. “I got to experience something new, and while doing research I realized that we have such a huge disparity in our healthcare. You have to always be thinking about stereotypes and stigma within the community. It’s important to get that information out there.”

Club members encourage participation from all students of all backgrounds to promote their mission of education within the school. Weatherspoon states, “It’s for everyone!”

“I think clubs like this are important because they share the views and struggles minorities face,” senior Kelly Koeper said. “Sharing them can help us understand and help make the school a better and more inclusive place. I went to the last meeting on mental health and I would encourage people to learn about and attend BSU meetings, and even create their own clubs if they feel their ethnicities are under or misrepresented.”

To celebrate Black History Month during February, BSU presidents have lined up several afterschool events for members, including a meeting focused on the meaning behind the month and a forum with Cinco Ranch police officers.

“BSU is doing a lot to celebrate Black History Month,” Puati said. “We are planning a police forum and discussing how systemic racism has permeated our communities’ police forces and are also discussing the nine different levels of racism. We are also planning a movie night where we are going to watch movies that highlight notable Black historical figures and just tell a story of Black excellence.”

After graduation, the BSU leaders hope to create a legacy of inclusivity and community for younger black students.

“We want to leave behind what we started with,” Weatherspoon said. “Unity.”