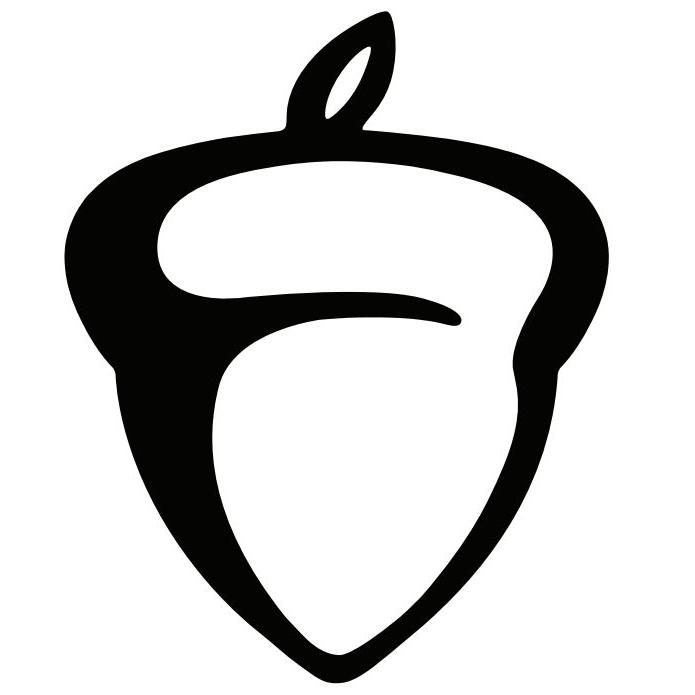 Courtesy of College Board

Seniors this year must face the challenge of college applications with added problems due to the COVID-19 pandemic, such as SAT testing cancellations and having to deal with KVA vs. in-person learning.

Countless Google Drives overflow with spreadsheets of neat columns dividing university names. “Safety. Match. Reach.” Resumés are painstakingly formatted. Essays are brainstormed, drafted, deleted, and rewritten time and time again. For seniors, the beginning of fall and a new school year spells the beginning of a grind many have been dreading the entire summer: college applications, made worse this year with the added tensions of a global pandemic. An additional challenge has been added to every task, even the most seemingly mundane, from requesting letters of recommendation to registering for standardized tests.

“At least because of COVID-19, I was kind of forced to stay home and start focusing on applications, but it was very frustrating to try and take the SAT,” senior Chantelle D’Mello said. “At first I was going to take my SAT in May, but that got canceled. College Board then said SATs were canceled until further notice. Eventually, I was able to take it in August. I registered for a test at Morton Ranch, but that got cancelled too; I had to reschedule for a different testing center on the same day, about 50 minutes away.”

Seniors can choose from several different applications accepted by different schools, such as the ApplyTexas application, accepted by many in-state public colleges, or the Common App, accepted by many out-of-state colleges. Some colleges instead have their own application they specifically develop. Each application generally includes submitting GPA information, transcripts, other information about courses taken, and a writing portion, which can include short answer questions, a longer essay question, or even both.

“It’s a bit scary to put in all your scores and rankings, but the essay was the part that made me the most nervous,” senior Mariana Loeza, who just recently submitted her applications, said. “In school, we’re used to writing and analyzing short stories and books we’ve read, but we aren’t used to writing about ourselves.”

Essays are often considered one of the most important parts of an application, as they can go into more detail and reveal more about a student’s personality and their passions and hobbies outside of school. Some of the essay prompts for the Common App ask applicants to write about a time they overcame failure, a special background or talent that helps define them, or a time they overcame a problem.

“I wanted to write just about one specific thing because usually in my writing my problem is that I don’t expand as much as I should on one specific thing, and instead, I just move on too soon,” Loeza said. “I started by making a list of things I had done during high school, like going to nationals freshman year for FBLA or being in orchestra all four years, and then, I went through my list and wrote down different angles I could approach with each topic. I ended up writing about when I went to state for debate freshman year because that kind of started the ball rolling for me with getting more confidence to compete and join more extracurriculars.”

Many seniors said that it is hard to avoid getting stressed over applications, especially this year, with the added uncertainty of navigating the challenges of KVA vs. in-person instruction.

“What I do to try to avoid getting stressed is really strictly scheduling my time,” senior Mateo Cannata said. “I’ve set up a Google Calendar for myself, with certain tasks scheduled for days when I know I’ll have time to work on applications, like I might set it up so on Saturday I edit one essay and on Sunday I write a rough draft for another. I try to keep my mom updated on it too, so she knows what I’m trying to get done and she can keep me accountable.”

Most schools have two deadlines for applications. The early action submission deadline is generally at or around November 1, whereas the regular admission deadline gives students until about January 1 to submit their applications. Early action applicants usually get admittance results by January or February, and regular admission applicants by March.

“In college, I’ll definitely miss the comfort of knowing everybody,” Loeza said. “Some friendships I’ve had since 6th grade or even before that, or the teachers you’ve had for multiple years like my orchestra and french teachers. I’ll also miss some of the structure of our school schedule now; I know schedules in college can be a lot more varied and it’s kind of nice to just go to school for a solid block of time, and then be done and be at home for the rest of the day, instead of coming back and forth to my dorm between classes during the day.”

Even though the start of their college careers is nearly a full year away, many seniors are excited about the greater freedom and flexibility of college.

“I’m really looking forward to being able to better choose what classes I take,” D’Mello said. “In high school, you have to take a lot of classes you might not be interested in, but in college you can get a lot more specialized. I’m really looking forward to actually taking classes I’m more interested in, that relate more to what I want to do with my life.”